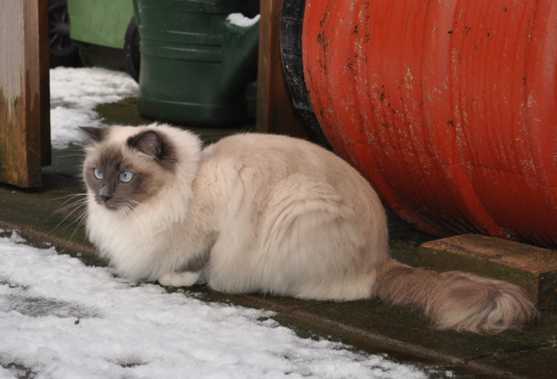 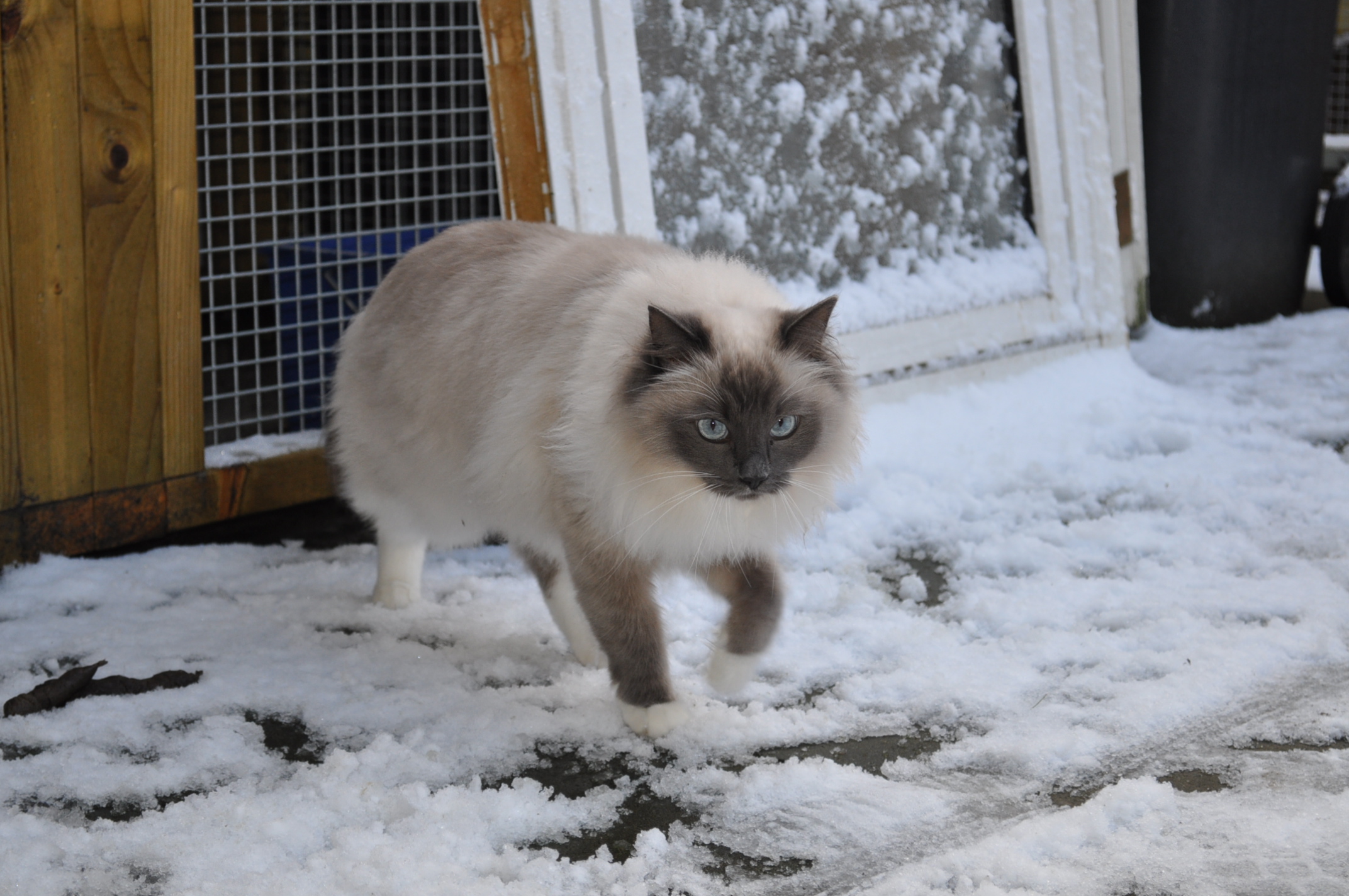 For us her name is Dolcie, our first ragdoll and immediately fell in love with her. Dolcie is a blue mitted, although we had bought her as a seal mitted, this turned out not to be the case during a show inspection. Dolcie is just a very dark blue. Likes to climb on my lap to pump but will not stay on my lap for very long, but likes to be next to you. Very sweet and very caring for the other cats. twice she assisted in the delivery of her friend Rosa. And after Summer moved here, she became her surrogate mama. For weeks Summer still drank with her milk .... Dolcie has now had four litters. 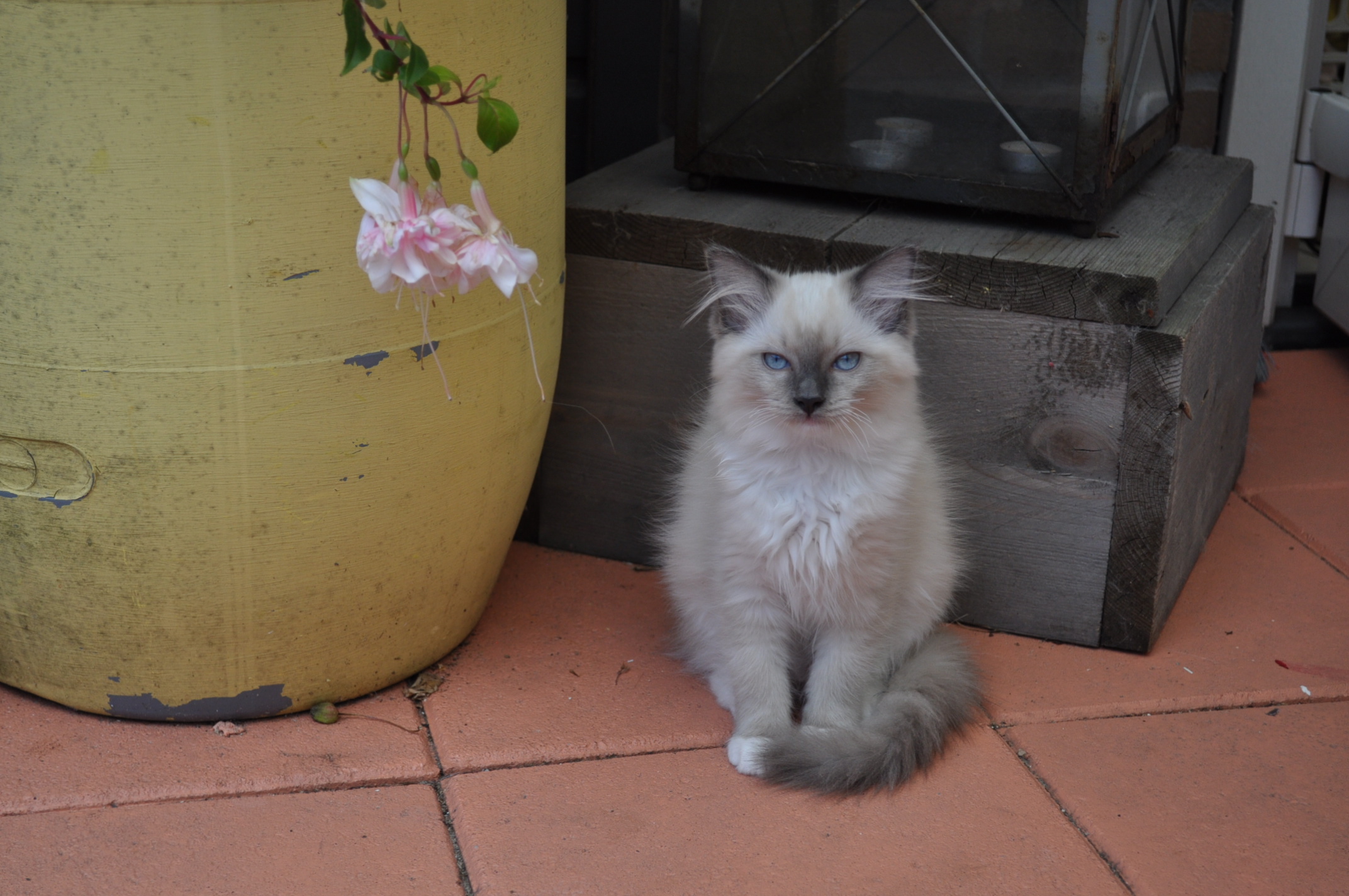 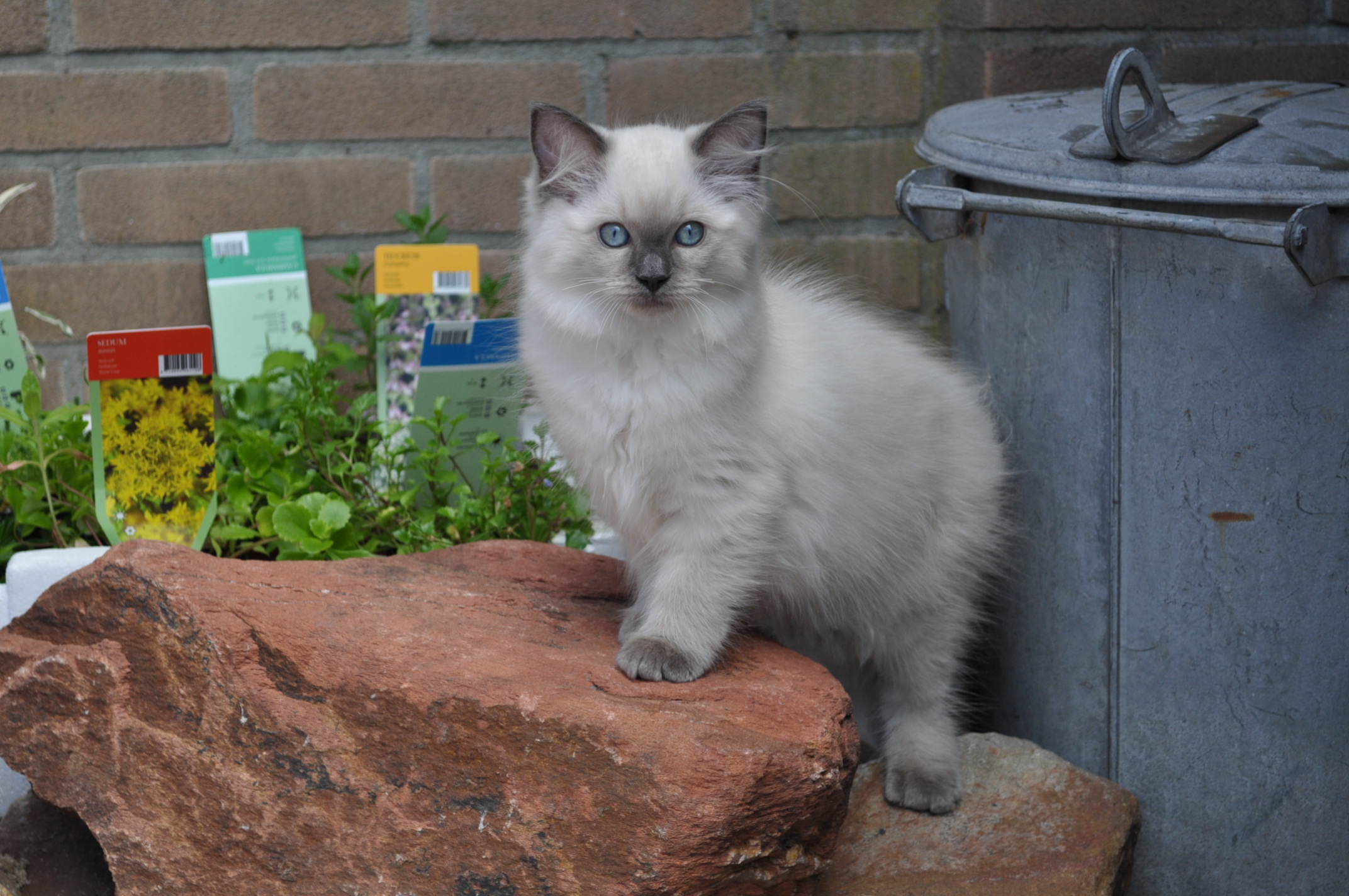 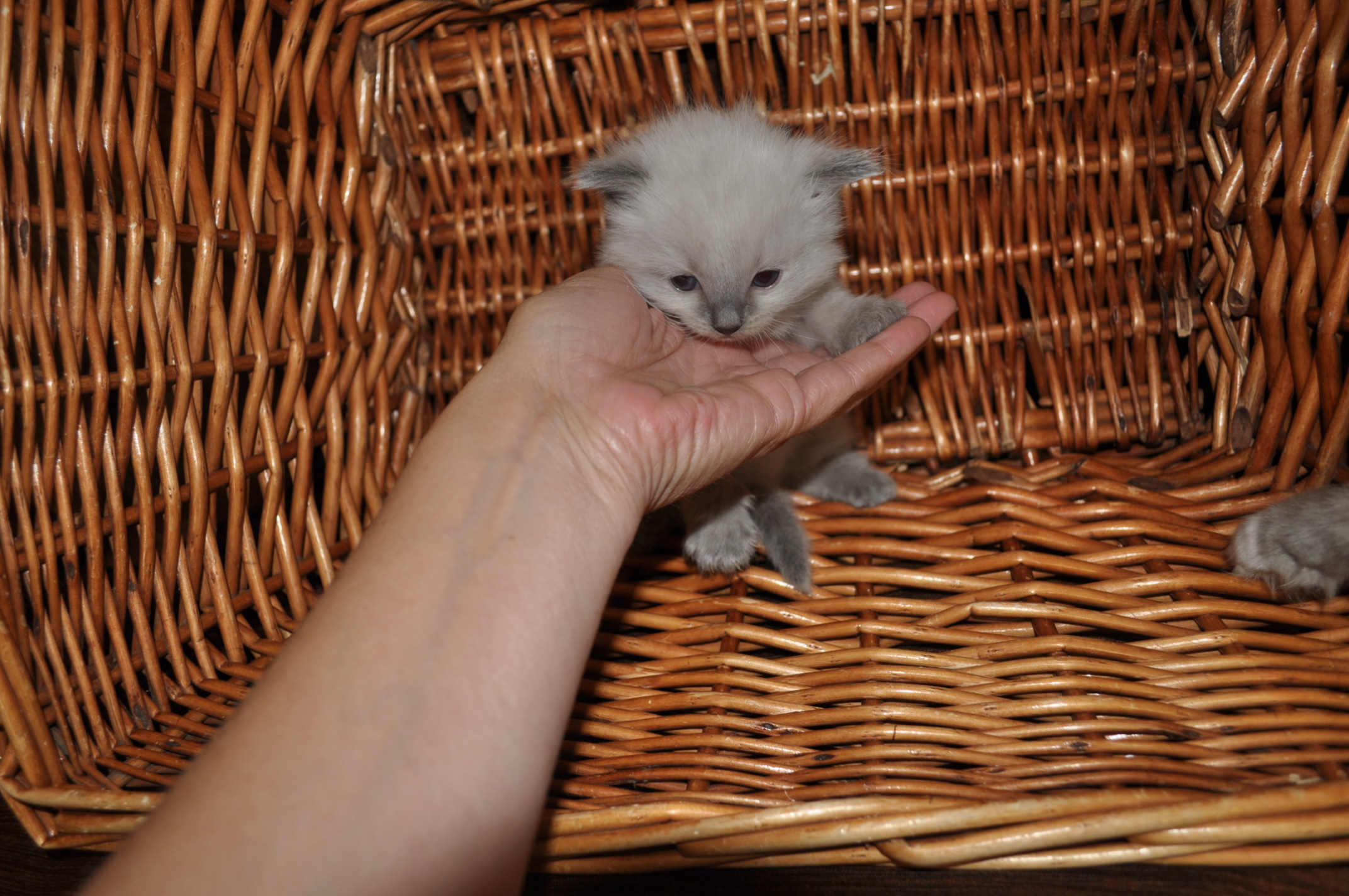 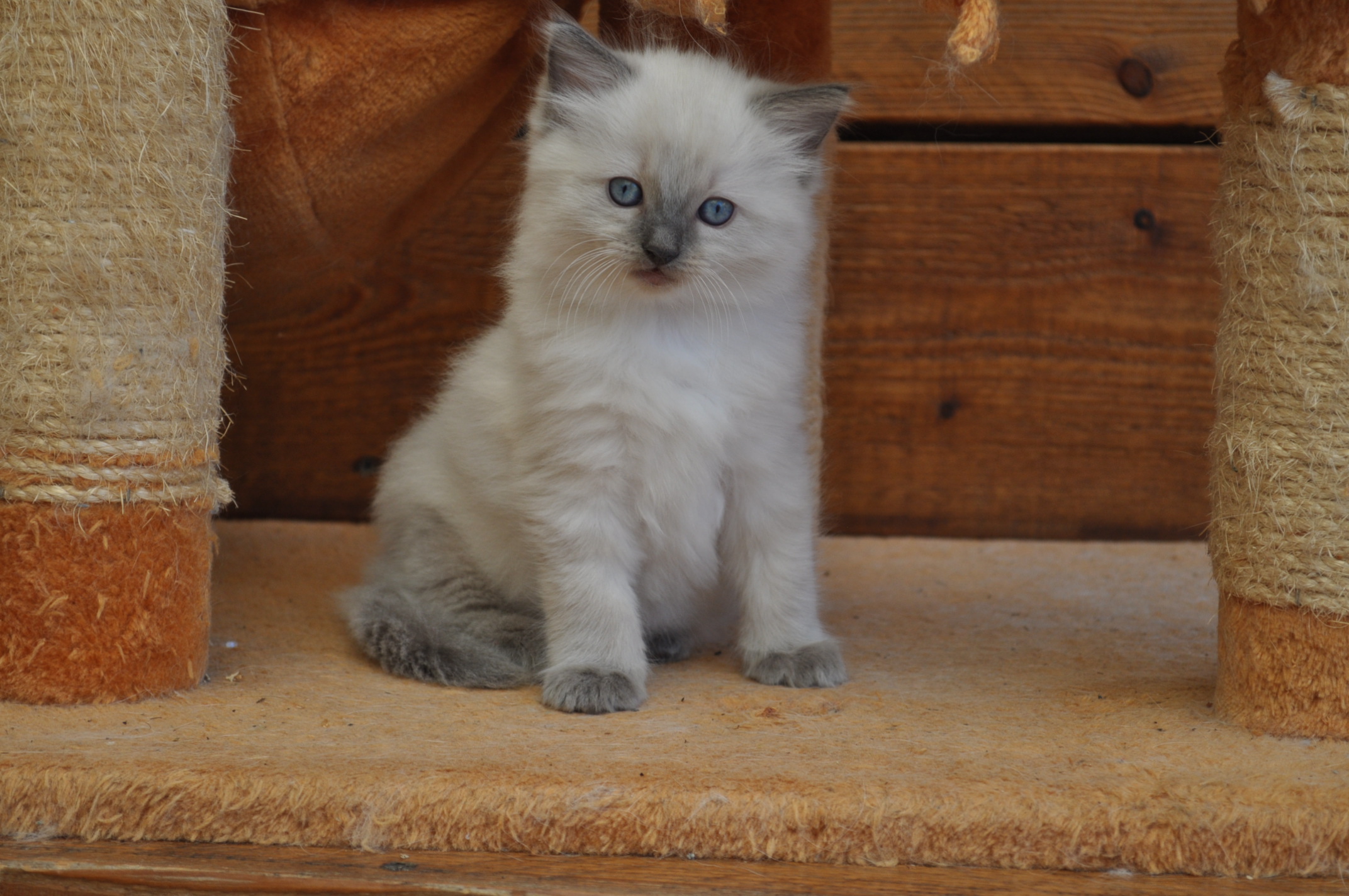 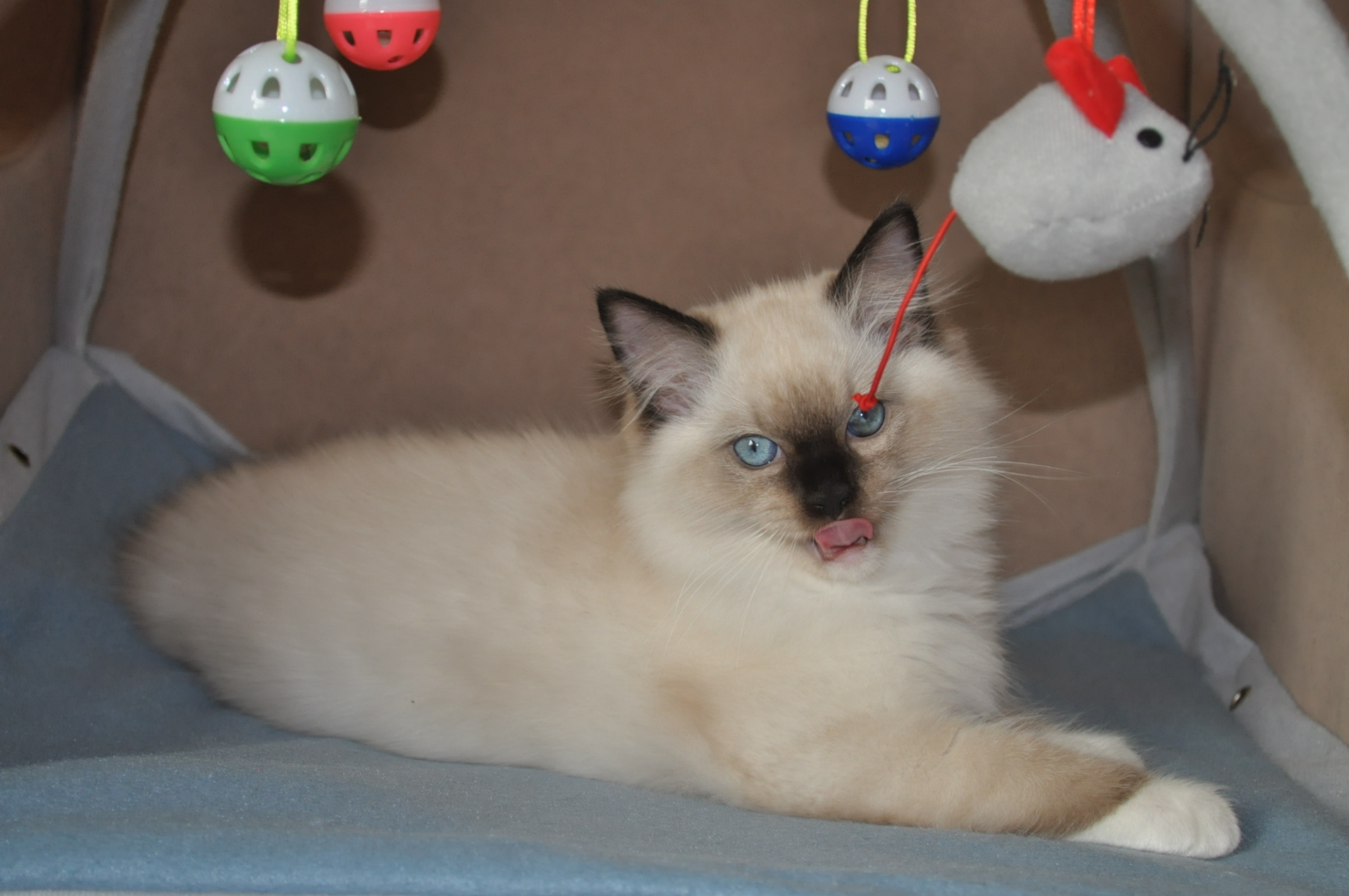 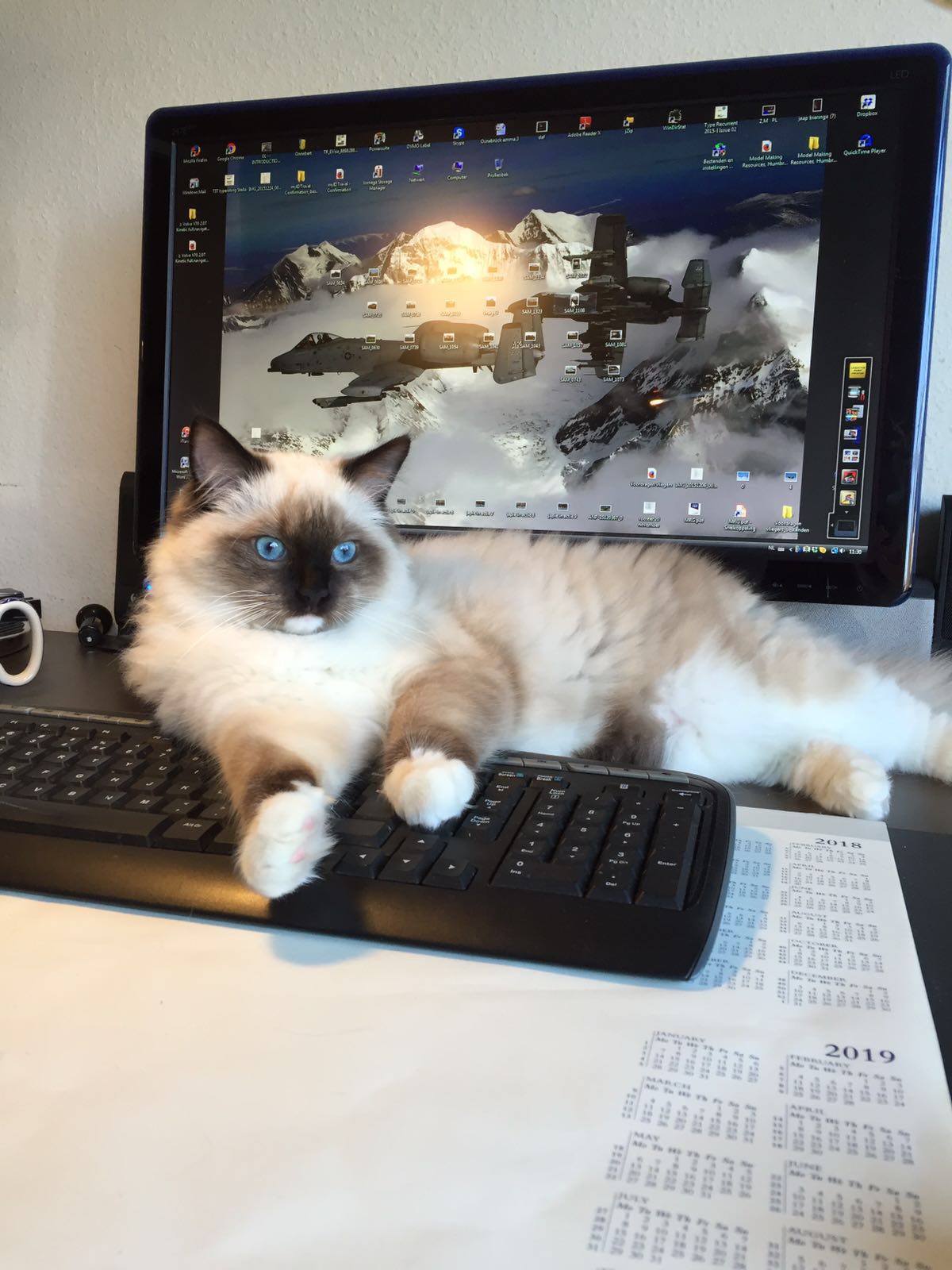 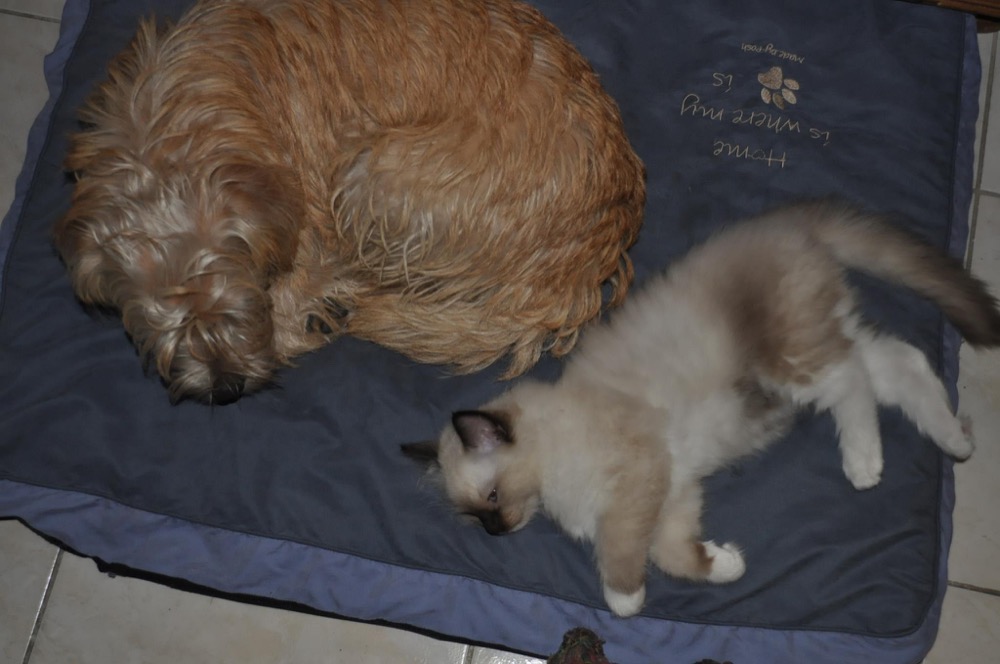 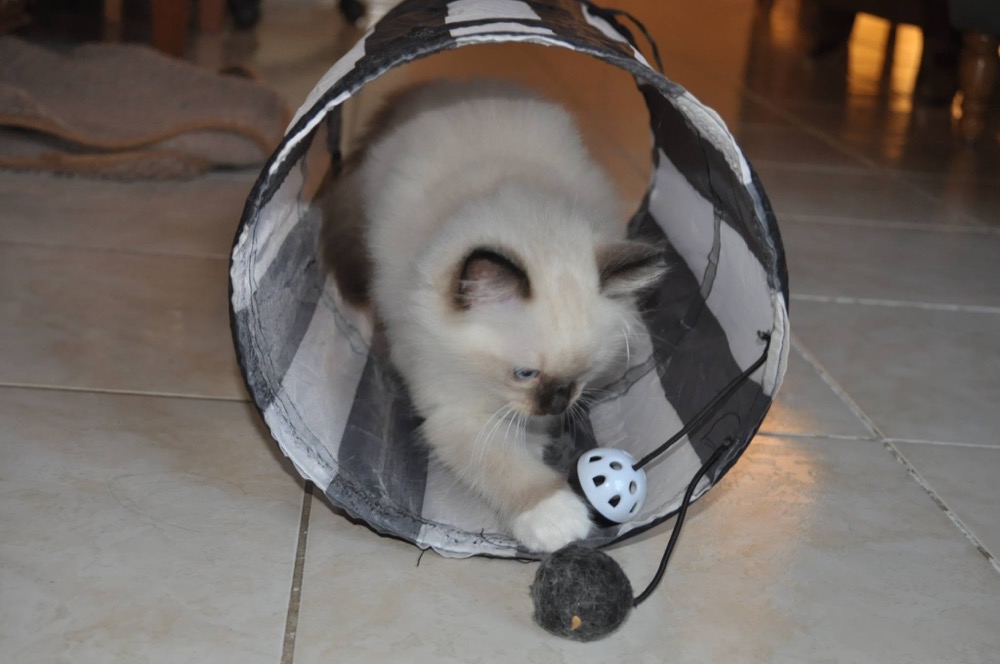 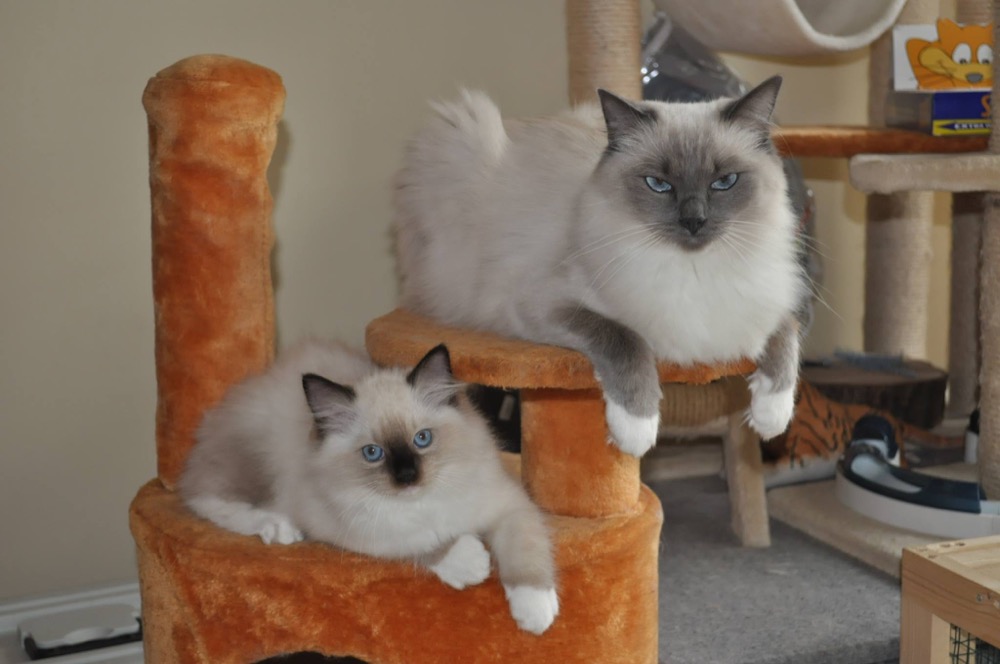